Not like you
The first project about anthropo-cosmic communications was shown by H4H at the IX VLADIVOSTOK INTERNATIONAL BIENNALE OF VISUAL ARTS (VIBVA) in 2017, where Xiang Liping (项丽萍) was the curator of the main program.

Not like you reflection project was presented as act of social interaction with the viewers, who was offered to feel like the inhabitants of the planet Earth for a while – to be united as a single community before the face of the Endless universe and forget about national, gender and religious differences.

The audience could look at Sikhote-Alinsky meteorites and sit on special chairs for earthlings. 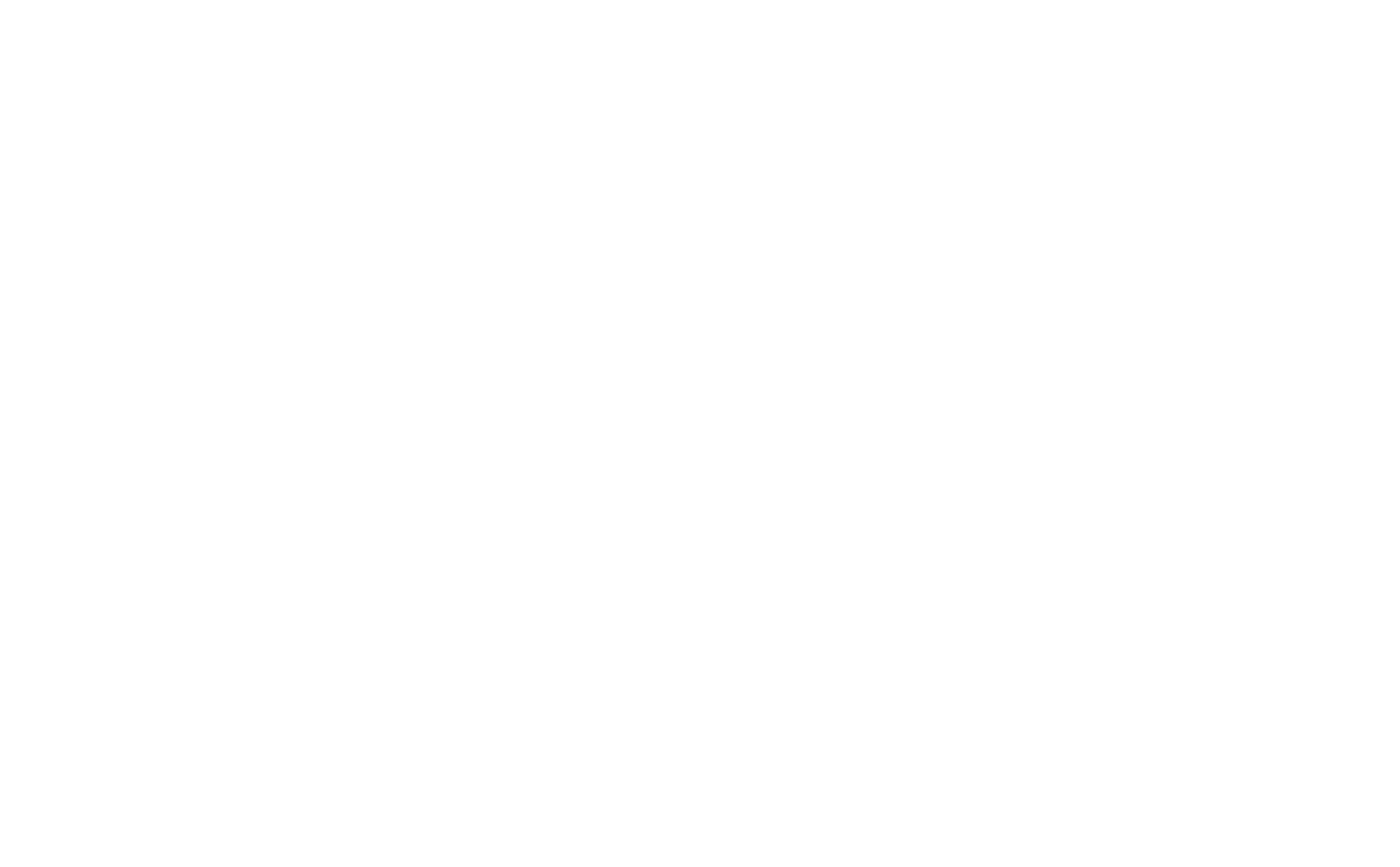